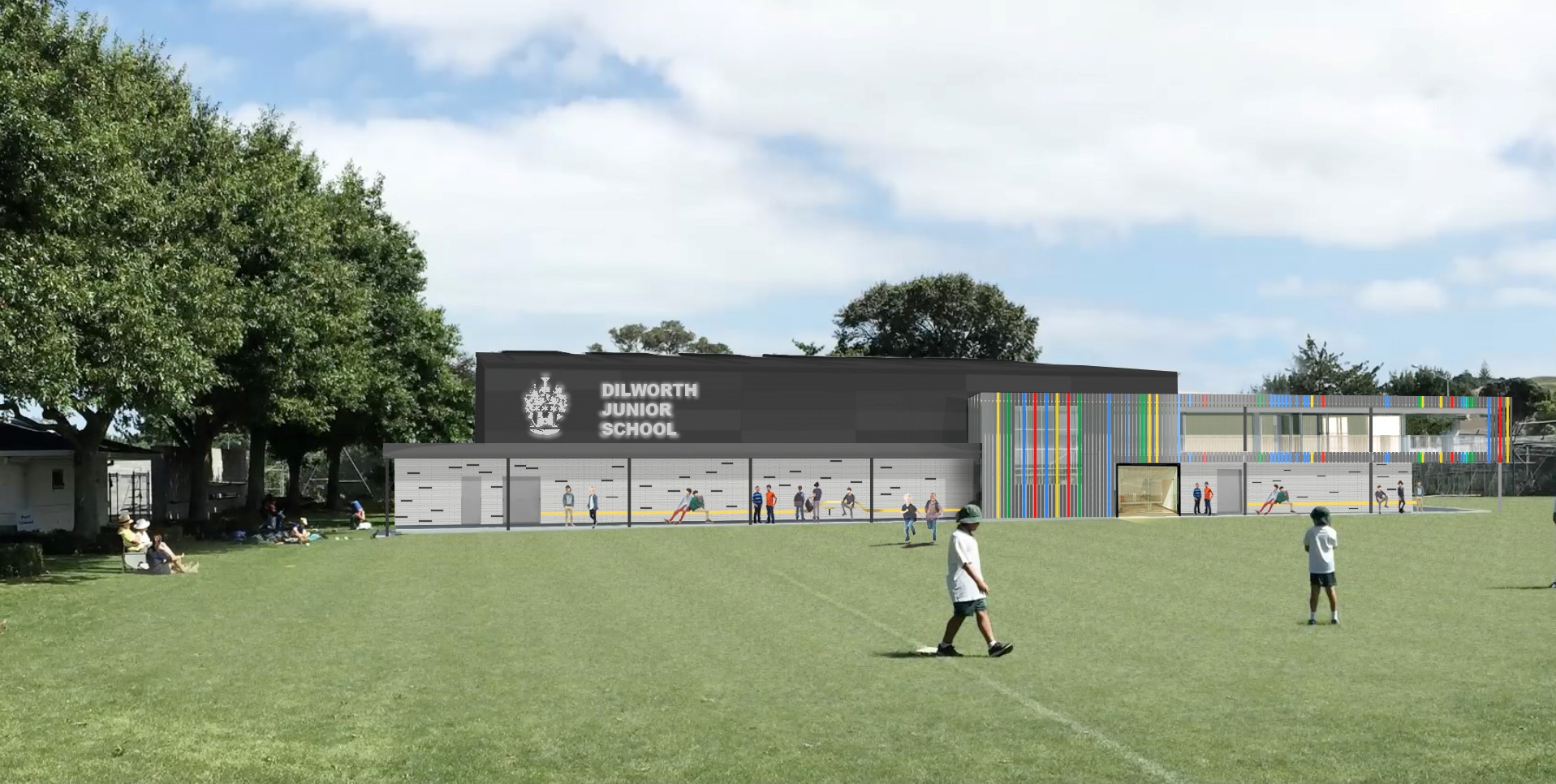 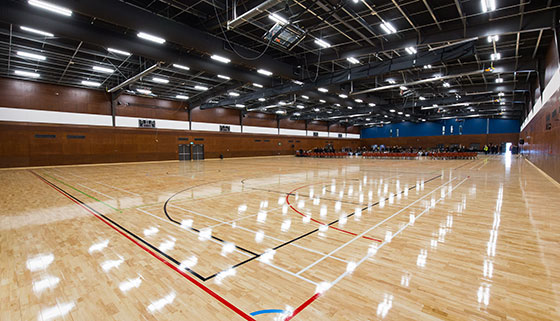 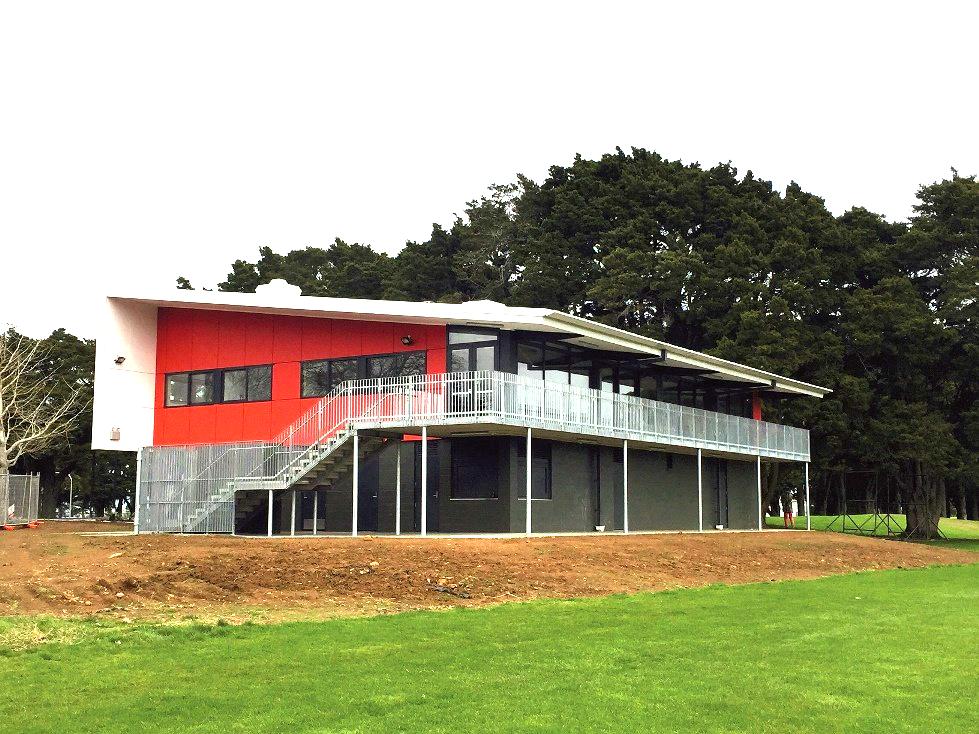 New Children’s Garden to be built on a 1,500 square metre hill-top site with fantastic views near the Treehouse Visitor Centre and plant nursery. Project due for completed in February 2016. Budget Circa $2.0m. 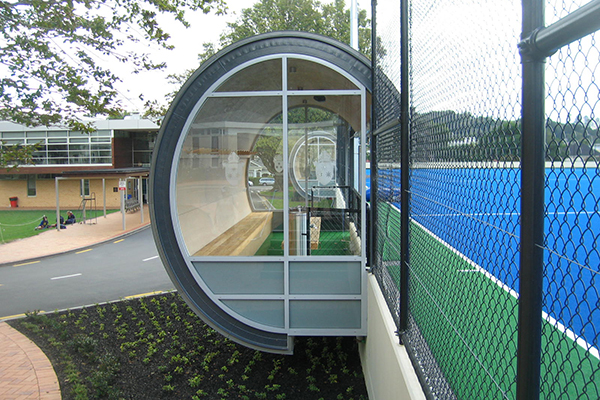 New partial basement carpark, with an artificial water based international standard hockey field and tennis/netball courts above on a suspended concrete slab. The new hockey turf includes a spectator terrace and links into the existing Sports Centre. In the basement, there is a uniform shop, archiving facility and the school maintenance team office/workshop. Project completed in December 2011. Total budget $11.3m. 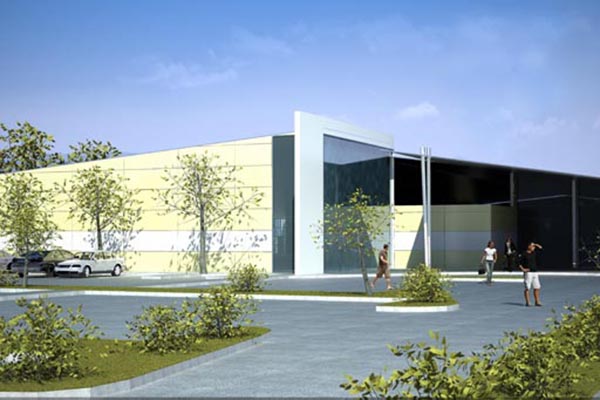 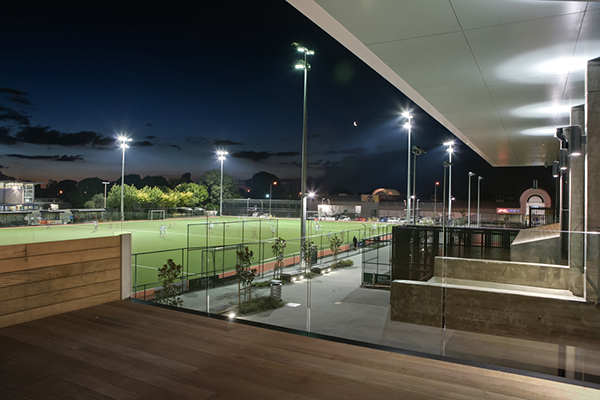 A two stage development for the Papatoetoe Sports and Community Charitable Trust, funded largely by Manukau City Council. The first stage involves the construction of six new tennis courts and a new artificial hockey turf. Work commenced in November 2009, and the tennis courts and the hockey turf were completed in June 2010. The second stage involves the construction of the new multisport building which includes an indoor cricket facility, strength training area, changing rooms, reception & admin areas and function spaces on the first floor which overlook the fields via viewing terraces. Stage 2 completed in February 2011. Total project budget $12m. 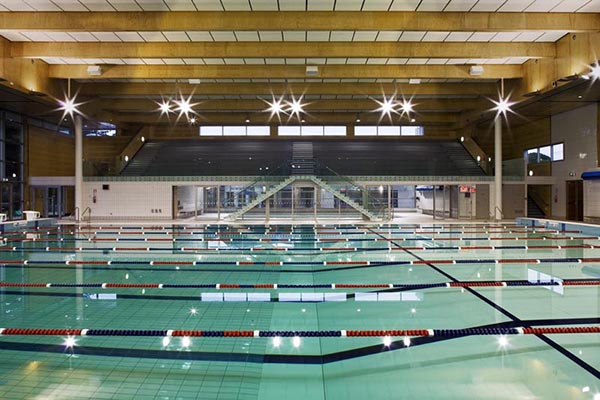 New aquatic centre to replace the existing outdoor pool. Comprises of a 25 x 20 x 2m main pool with a floating floor mechanism to adjust the depth to 2.3m over half of the pool, together with a 12 x 6m junior pool. There is a spectator gallery over the junior pool and the facility includes a fitness centre and PE classroom together with sundry offices and all the changing facilities. Project completed in December 2009. Total cost of $12.6m. 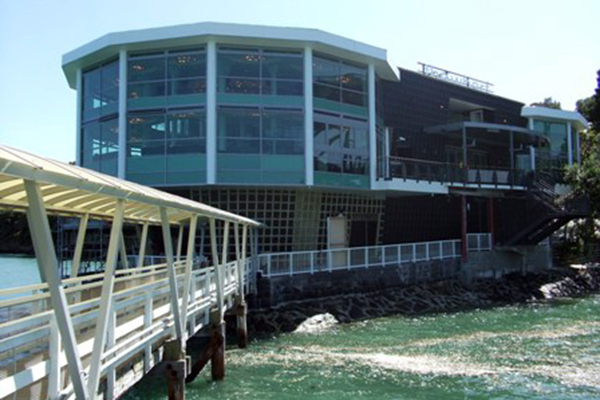 External and internal refurbishment of the Fisherman’s Wharf building on Northcote Point into a lavish venue to host corporate and private functions. Rooms such as the Harbour Lounge and Grand View are lavished with designer lighting (including a 5 metre diameter chandelier), and have expansive views of the Waitemata Harbour. Maltbys role was both the lender’s Quantity Surveyor and the Client budget advisor. Project completed in March 2008. Cost $3.7m. 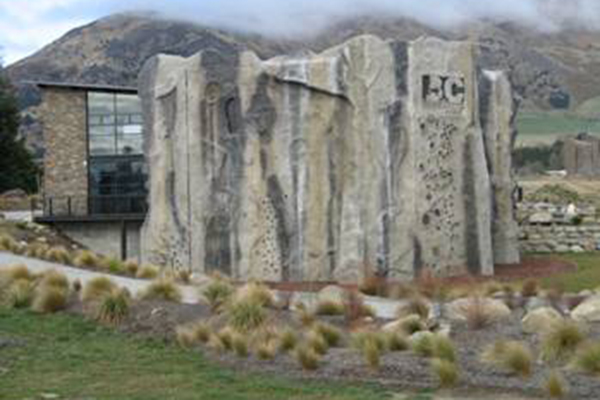 A purpose built facility dedicated to indoor and outdoor climbing training, which also houses a bar and cafe. The indoor climbing area is divided into a main climbing wall with severe overhangs using roped belay points and a second area divided into ten small walls for beginner climbers each with a self arresting system. Maltbys provided the role of Bank QS. Cost $4.77m. Completed in November 2006. 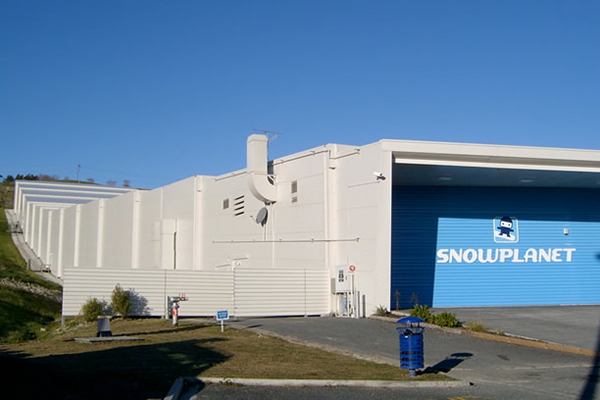 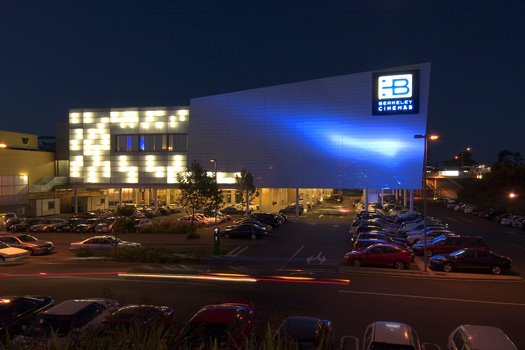 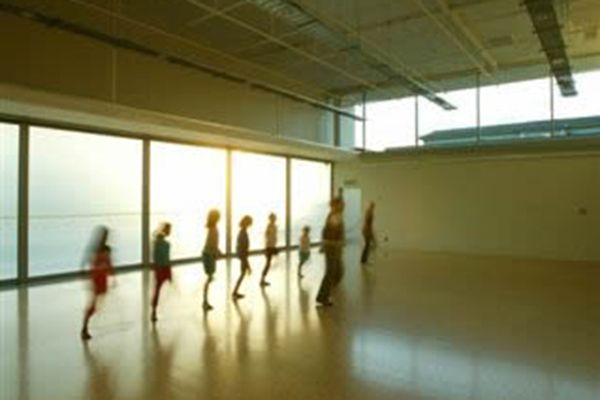 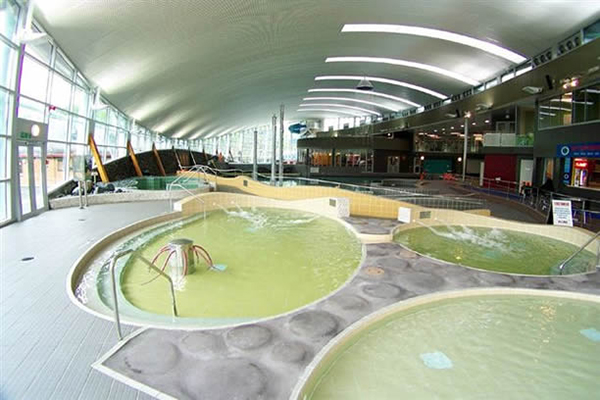 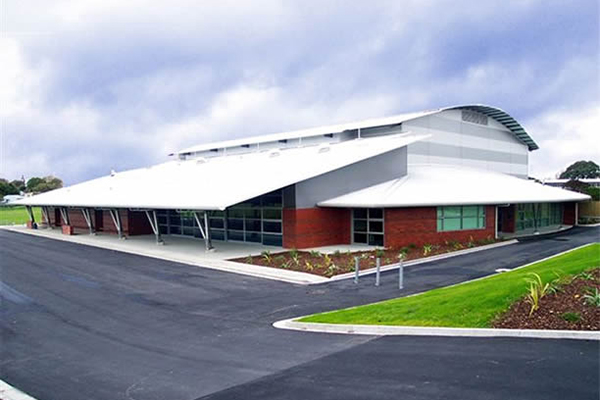 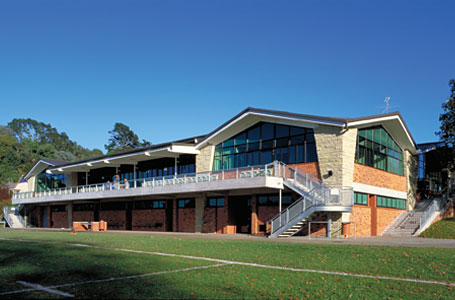 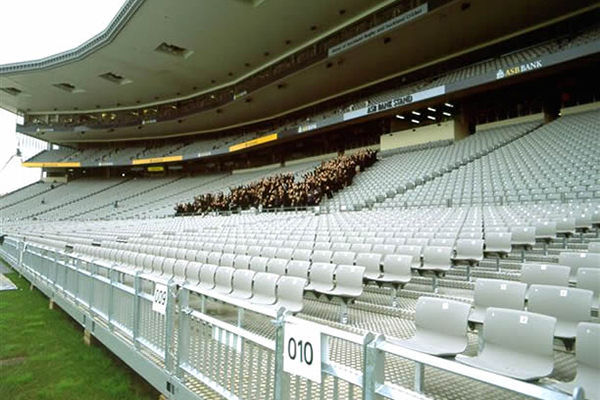 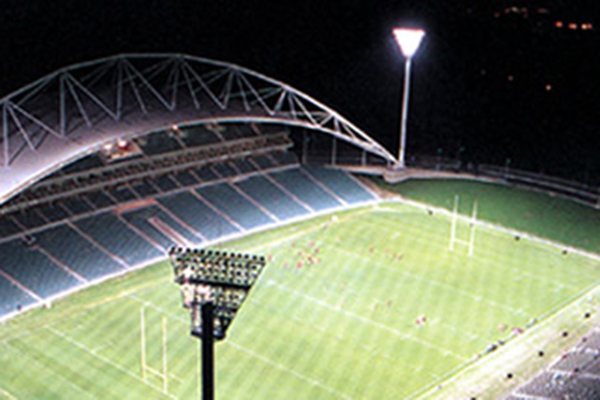 Trust Maltbys to deliver your next project

Find us on LinkedIn